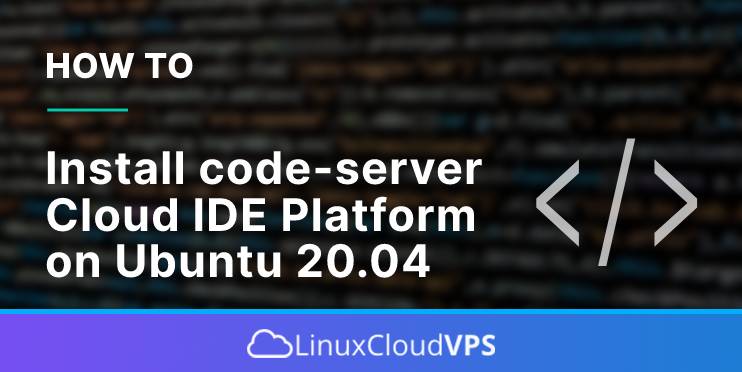 In this tutorial, we are going to install the code-server IDE platform on Ubuntu 20.04 OS.

Code-Server IDE is a development platform running remotely on a server that can be accessed via a web browser. The main purpose of this code IDE platform is to be accessible from everywhere for better collaboration between developers. It is an open-source project integrated with Git support that allows developers to run Visual Studio Code.

Installing the code-server IDE platform on Ubuntu 20.04 is a very easy and straightforward process that can take up to 20 minutes. Let’s get started!

END_OF_DOCUMENT_TOKEN_TO_BE_REPLACED

Composer is a dependency manager tool for PHP especially designed to install and update project dependencies. It installs all required packages that are compatible with the PHP project. It allows you to specify the library that you will need for your project. It is used in all modern PHP-based applications including, Laravel, Drupal, Magento, and more.

In this post, we will show you how to install and use PHP Composer on Ubuntu 20.04.

END_OF_DOCUMENT_TOKEN_TO_BE_REPLACED 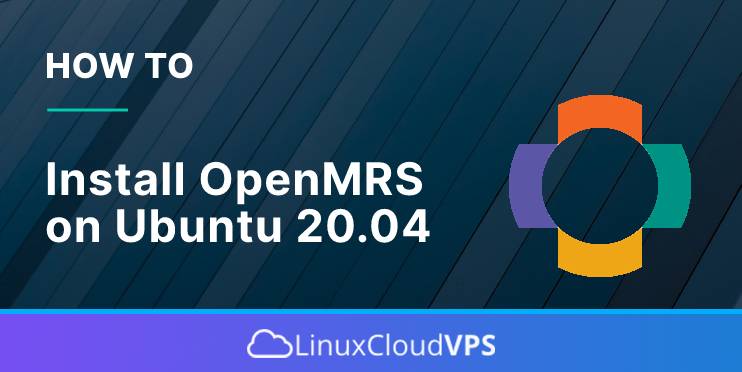 In this post, we will show you how to install OpenMRS on Ubuntu 20.04.

END_OF_DOCUMENT_TOKEN_TO_BE_REPLACED

In this blog post, we are going to explain how to install Cachet Status Page System on Ubuntu 20.04 OS.

Cachet is an open-source status page system that allows us to track the downtime of our system outages. Cachet is written in PHP and can be installed very easily on every Linux system. In the next paragraphs, we will install Cachet with LAMP stack and the Composer as an application-level package manager for PHP.

Installing Cachet on Ubuntu 20.04 should take up to 15 minutes. Let’s get started.

END_OF_DOCUMENT_TOKEN_TO_BE_REPLACED 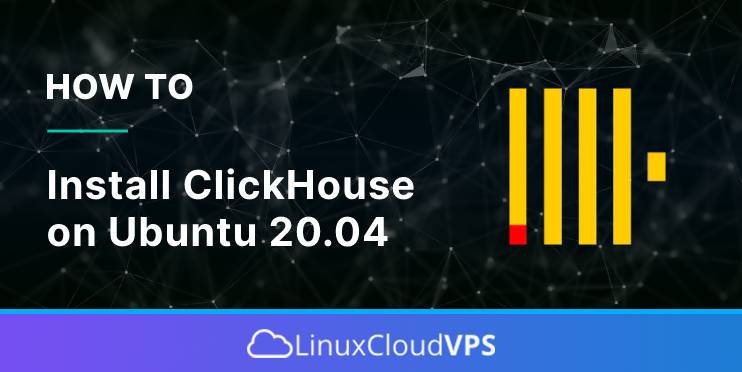 ClickHouse is a fast and open-source column-oriented database management system developed by Yandex. It allows generating analytical data reports in real-time and is built to process analytical queries while including high-availability features that work across clusters. If you are looking for a powerful column-oriented database system with a high-availability system that can manage large volumes of data, you should consider using ClickHouse as your database system of choice. In this tutorial, we will show you how to install Clickhouse on Ubuntu 20.04.

END_OF_DOCUMENT_TOKEN_TO_BE_REPLACED 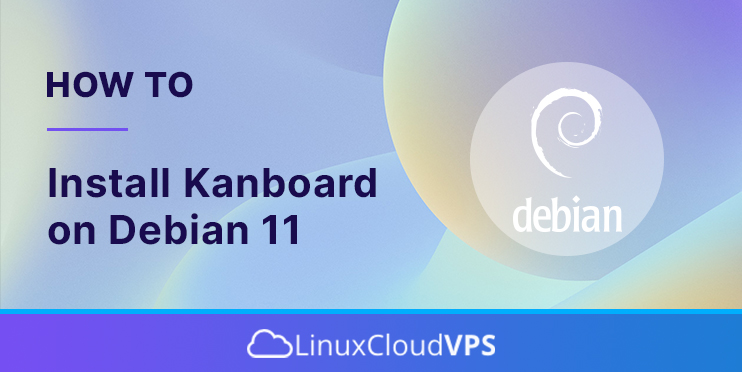 In this tutorial we are going to provide you with step-by-step details on how to https://www.rosehosting.com/debian-hosting.htmlinstall Kandboard on Debian 11.

Kanboard is an open-source project management system that uses Kanban board. It helps to visualize the work of the developers or any other users, that need to have a better view of their tasks. There is a drag and drop web user interface with columns like Backlog, Work In progress, Quality check, Done and etc. Also, Kanboard comes with a command-line interface and automation of everyday tasks. Kanboard is written in PHP and uses SQLite as a database system.

Installing Kanboard is a very easy and straightforward process that can take up to 10 minutes. Let’s get started!

END_OF_DOCUMENT_TOKEN_TO_BE_REPLACED 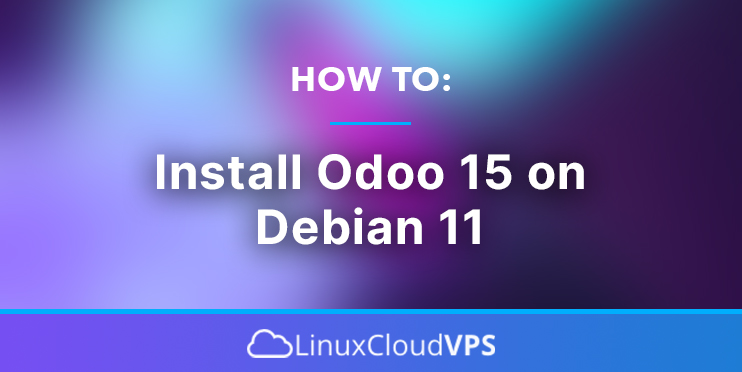 Odoo is an open-source and full suite of business apps including, ERP, CRM, Finance, Human resource, and more. It is available in different editions depending on what’s right for you. It can be used for a lot of different industries including, Sales, Operations, Manufacturing, Marketing, Human resource, Finance and more. The biggest strengths of Odoo is integrated scalability, user-friendly, flexible, and customizable. It is written in Python and helps you manage your business and be more efficient wherever you are.

In this post, we will show you how to install Odoo15 on Debian 11.

END_OF_DOCUMENT_TOKEN_TO_BE_REPLACED 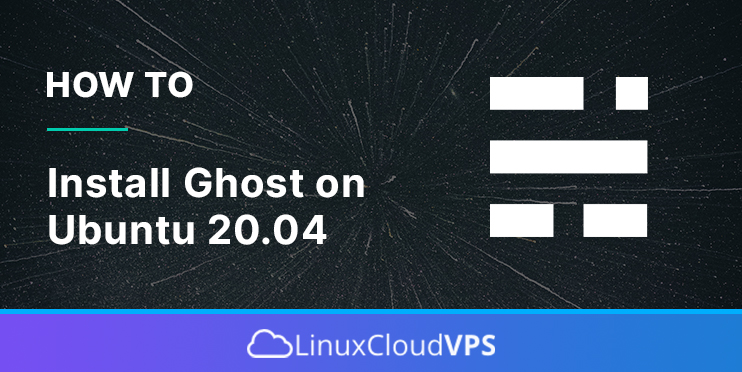 Ghost is a lightweight open-source blogging platform. The Ghost user interface is very simple and straightforward making it great for beginners as well as advanced users.

In the following tutorial, we will show you all the requirements and instructions needed to install Ghost on Ubuntu 20.04 OS.

END_OF_DOCUMENT_TOKEN_TO_BE_REPLACED 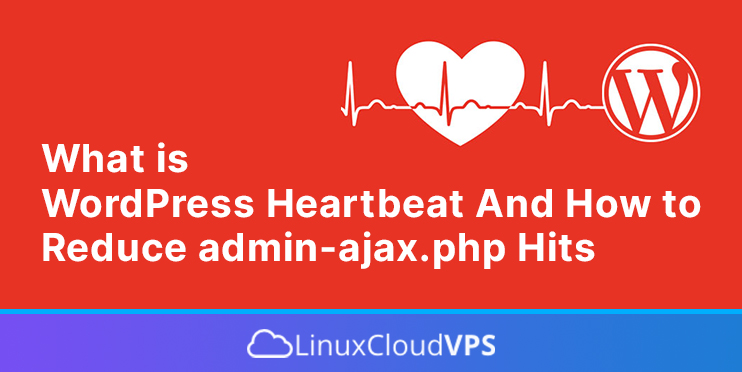 WordPress is the most popular CMS in the world. They released the initial version of WordPress in 2003. It introduces new features every year. On August 1, 2013, WordPress Heartbeat was initially introduced in WordPress version 3.6. It allows your browser to communicate with the server when you are logged into the WordPress dashboard.

WordPress Heartbeat offers great functionality, it helps in post revision tracking, auto-saving of posts while composing, and user session management. WordPress Heartbeat sends a continuous pulse, as the name indicates, using AJAX calls to perform periodic tasks. In this article, we will explain what is WordPress Heartbeat and how to reduce admin-ajax.php hits.

END_OF_DOCUMENT_TOKEN_TO_BE_REPLACED 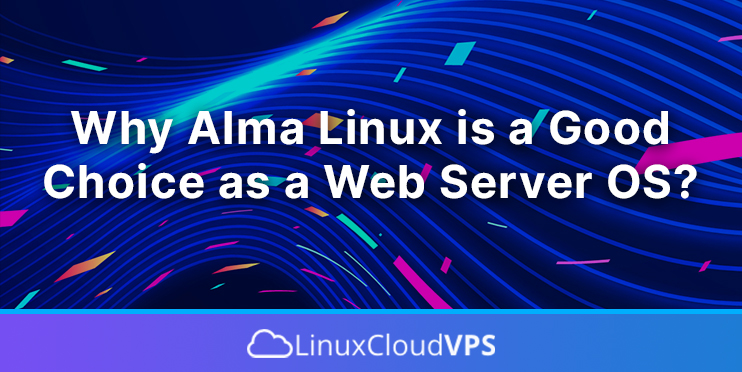 In this tutorial, we are going to explain what are the benefits of using AlmaLinux and why it is a good choice as a new web server operating system.

AlmaLinux is a free open-source Linux distribution created by CloudLinux to provide community support successor for CentOS Linux. The first stable version of AlmaLinux was released on March 30, 2021. According to the official announcement from CloudLinux, AlmaLinux will be supported until 2029.

In the next paragraphs, we are going to explain more about the meaning of AlmaLinux, the beginnings, the supported migrations to AlmaLinux, its pros against the other OS such as CentOS, Ubuntu, Debian, etc. Let’s get started!