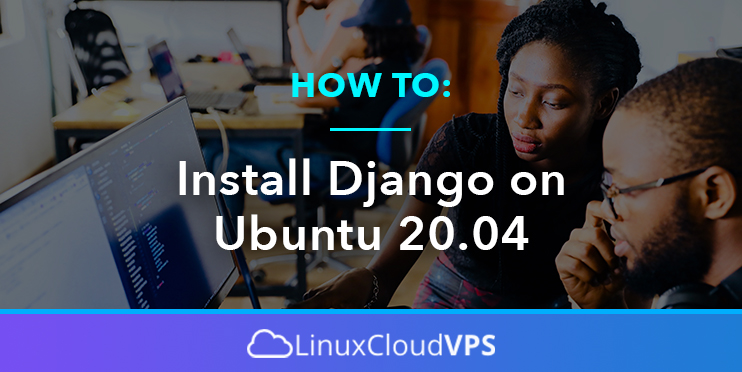 Django is a free and open-source, Python-based web framework that allows developers to quickly and efficiently create feature-rich, scalable, and secure web applications. Django web framework is built by experienced developers and used, tested, and enhanced for more than a decade by a very active community. It is used by some of the largest websites and online communities around the world, which makes it one of the most popular and widely used full-stack Python web frameworks.

In this tutorial we will guide you through the steps of installing Django on an Ubuntu 20.04 VPS.

END_OF_DOCUMENT_TOKEN_TO_BE_REPLACED

OpenSSH is one of the most popular tools that uses SSH protocol for secure system administration, file transfers, and other communication across the Internet. It is free and used by system administrators to manage remote systems. OpenSSH runs on port 22 and it is the first target of a hacker. So you may need to harden your OpenSSH server to protect it from hackers.