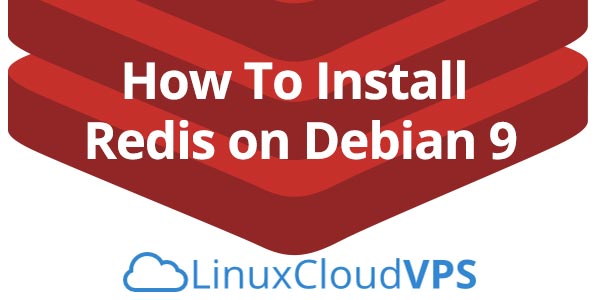 In this article, we will show you how to install and configure Redis on a Debian VPS. Redis is an open source, in-memory data structure store with support for disk persistency. It is a key-value distributed database that supports data structures such as Strings, Lists, Sets, Sorted Sets, Hashes, HyperLogLogs, Bitmaps.

The Redis package that comes with Debian repo is quite outdated and contains a lot of security vulnerabilities. In this guide, we will install Redis from the source. At the time of this writing, the latest stable version of Redis is 4.0.8. Installing Redis on Debian 9 is fairly easy task, if you carefully follow the steps in the tutorial below. Let’s get started with the installation.

In order to compile from source, we need to install the build tools:

Extract the compressed file to a directory on your server.

Next, after redis has been compiled, install the required binaries onto the server.

Optionally you can run below command to test whether Redis binaries and its dependencies have been met.

The Redis source package we have downloaded earlier comes with useful utilities that automates the process of starting up redis during system boot.

Change into utils directory and execute the build script. The script runs interactively, just accept the default values when prompted.

The script above installs relevant start up scripts suitable for the server. Also, the default Redis configuration file is located at /etc/redis.conf.

Enable Redis during start up

Redis comes with a binary redis-cli which can be used to talk to redis. By default redis listens to port 6379 via tcp.

Check if redis is running

You should see an output similar to the following:

That’s it. You now have a working Redis instance on your virtual server which can be used by your applications. 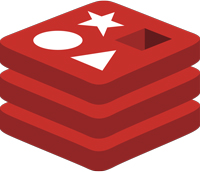 PS. If you liked this post, on how to install and configure Redis on a Debian server, please share it with your friends on the social networks using the buttons below or simply leave a comment in the comments section. Thanks.